This is a joint work by Kanzhi Wu, Xiaoyang Li, Yong Liu, Ravindra Ranasinghe, Gamini Dissanayake and Rong Xiong and submitted to The 2016 IEEE/RSJ International Conference on Intelligent Robots and Systems (IROS 2016).

Compared with existing prominent 2D image features such as SIFT and SURF, a major limitation of current RGB-D detectors and descriptions[1][2][3] is that they are designed without simultaneously considering effectiveness and both detection and description, which the present paper aims to address.

On descriptor end, we further improve previous work, LOIND[4], into LOIND+ on 2 aspects: 1) more accurate neighbourhood region selection 2) more robust and efficient dominant orientation estimation. On the detector end, based on the design principle of LOIND, we propose an RGB-D keypoint detector which is able to extract information rich region in both grayscale and depth channel. The combination of the proposed detector and descriptor, RISAS, shows state-of-the-art performance under illumination, rotation and scale variations. Furthermore, another contribution of this work is that we construct the first dataset specifically for RGB-D feature evaluation which can be download from link. 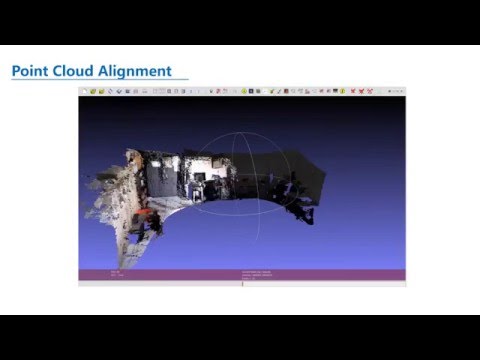 C++ code is still under preparing