A key problem in active object detection and Next-Best-View planning is the accurate prediction of potential information gain when the sensor is moved to new pose. Here in this work, from a model perspective, we are focusing on how to construct an information rich object model which will provide more accurate prediction and better differentiation among similar objects.

The first one is used for scene reconstruction and occlusion prediction and the latter one is designed for object detection and pose estimation. In [1], we add two more attributes to the each feature from the sparse feature cloud: 1) maximum observable distance and 2) maximum observable angle. This 2 additional properties help in predicting whether the feature will be matched correctly rather than whether its observability.

In recent submission [2], in order to differentiate similar objects in Next-Best-View planning, we further attach another attribute to each feature: importance weight, which denotes the similarity of the feature across other objects. With these attributes, under a naive brute force Next-Best-View planning algorithm, our approach is able to generate reasonable trajectory in order to detect targeting objects in the environment. The following video visualise the feature weighted model in 3D. 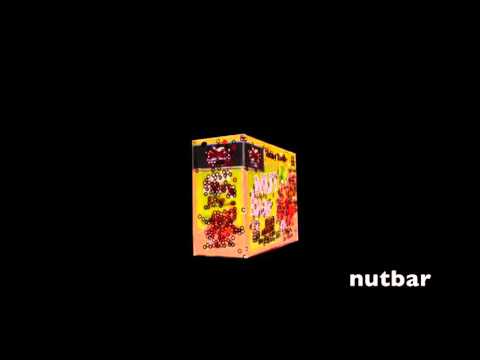 Reconstructed scene in different steps and the generated trajectory are shown below.